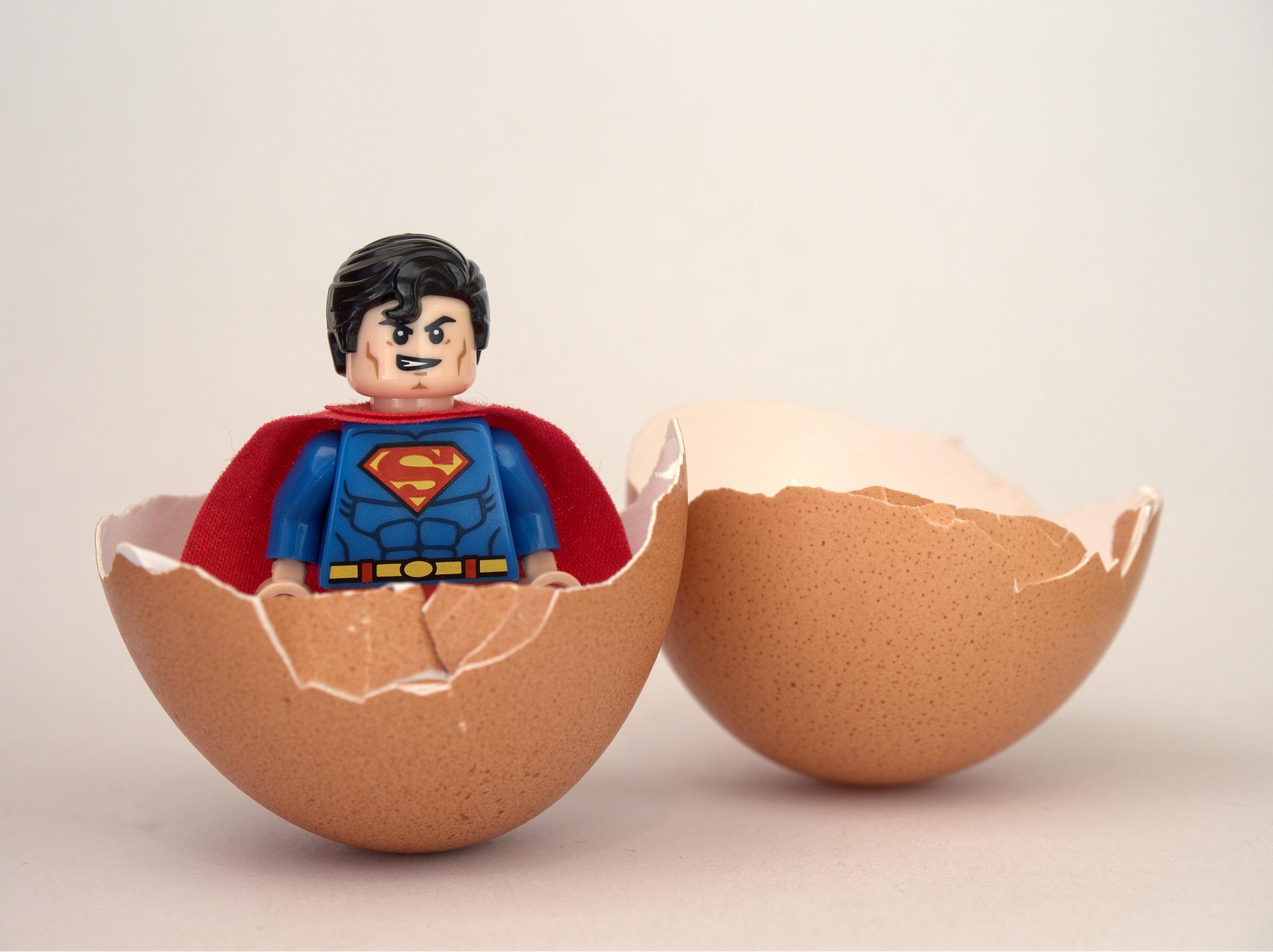 A lot of companies are using Active Directory (AD) for their network access permission. It has evolved from its original form since 1999. Today, we have federations, certificate services, lightweight directories, and biometric authentication.

But if we are talking about its core logic and function, it remains unchanged since its introduction in 1999. Early adopters especially those that are still using Windows Server 2000 / 2003 have been using AD for 15 years.

The question here is after 15 years are the users still the same? is everyone present from  15 years or so ago still working for the same company? Obviously, the answer is no. In a small company, it is easy to check if the user has been completely erased from all the groups/domains that he was added to. In a large company, it’s possible to overlook one or two groups once in a while.

The article talks about using PowerShell to clean up inactive accounts in the AD environment. It elaborates on how to do it, why it works, and the benefits of using it.
-Miyagi Kazuki

Read the source article at MCPmag.com

Universally, user management is one of the frequently-performed tasks in Active Directory. And the challenges involved in it are quite common throughout the globe too notwithstanding the tools that Microsoft provides us, such as, PowerShell. Obviously, there is a huge rift between what Microsoft's user management tools (like ADUC) do and what administrators expect out of them. In this commercial whitepaper, Derek Melber (Active Directory MVP), talks about this gap and also points out how ManageEngine tools address the challenges involved in Active Directory user life cycle management.

It’s inevitable. You’ve given a number of individuals in your organization rights to run around in AD making changes as they see fit, with little oversight. It’s a situation that’s ripe for abuse. A user with admin rights can grant another permissions with little more than a group membership change, giving an unauthorized user access to commit data theft, or fraud. Too many users, with too many privileges… an no one watching to prevent abuse.

Access management success comes only with careful planning, strategic decision-making and innovative technology tools. While Avatier’s identity management software, delivers on the last of these elements, we’re also committed to helping you throughout the entire lifecycle of your project.
VIEW ALL GUIDES